Salinas Storm 12U Justin/Noe take 2nd place at the PGF National Tune Up in Salinas, CA.  The team ended Saturday pool play with a 2-1 record with wins over Alameda Blaze and Extreme Rios which gave them a #2 seed going into Sunday.

Great job players and coaches.  This team is a young 12s team and will be playing in the 12U age group next year also. 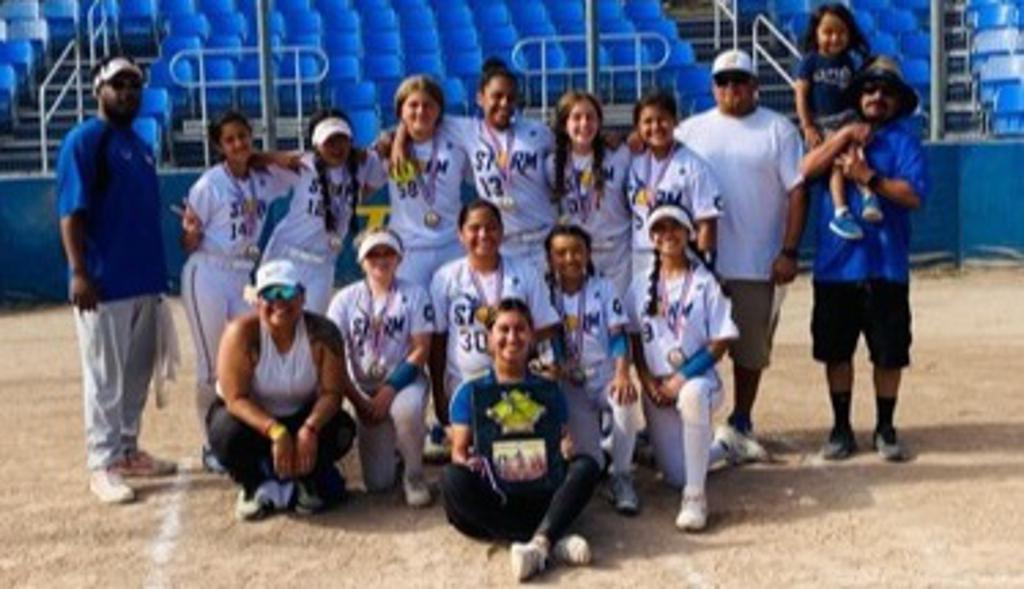 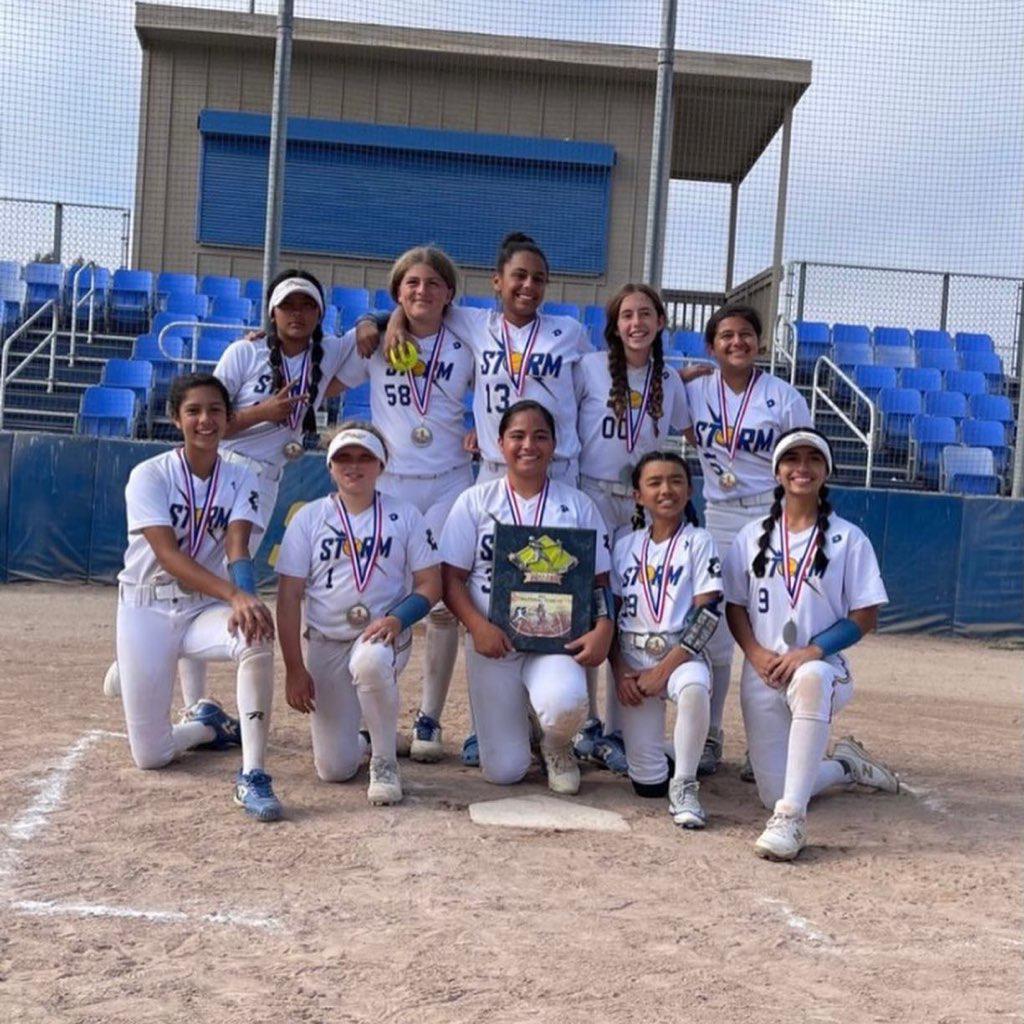